Wendy graduated in 2006 from Capilano University’s in the full time Textile Arts Program and the pattern cutting portion of the Costuming for Film and Stage Program. She has developed a large portfolio of textile dyeing and surface design techniques as well as cutting and drafting pattern development. She uses these skills to create her line known as Dahlia Drive.

Wendy was born on Dahlia Drive in Los Angeles and moved to Calgary in the mid-‘60’s.
She studied acting at the University of Alberta and the Playhouse Acting School in Vancouver. After working 26 years on stage and film, culminating in a Jessie Award for Best Actress in 2001, she moved from performing stories to articulating stories through textile arts and hasn’t looked back. 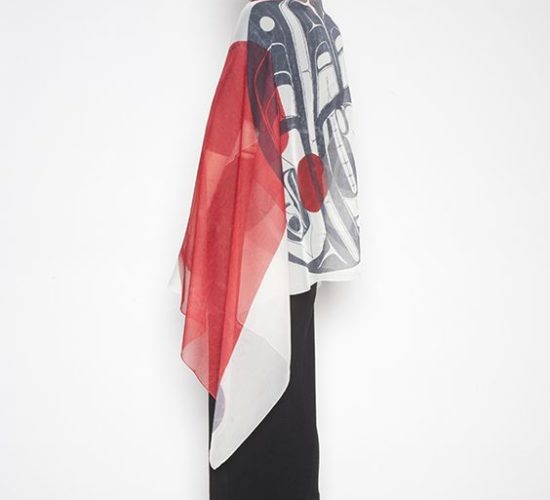 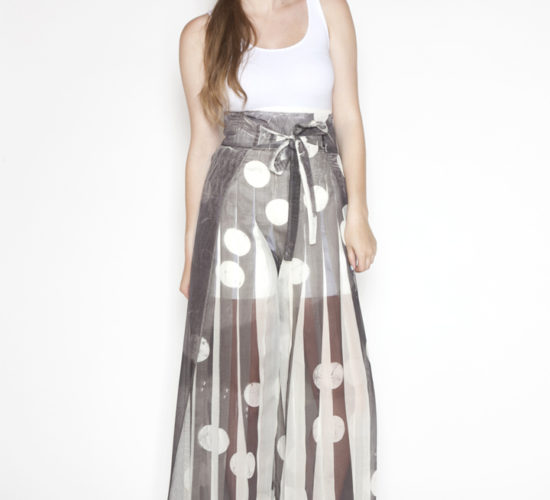 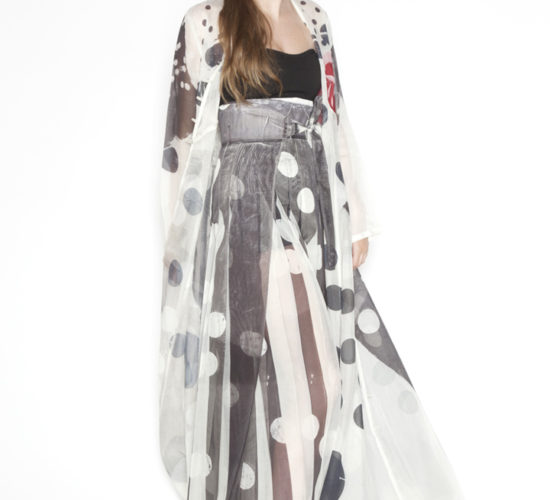 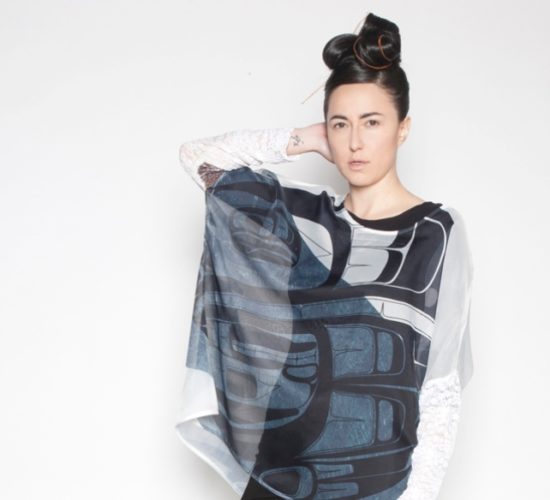 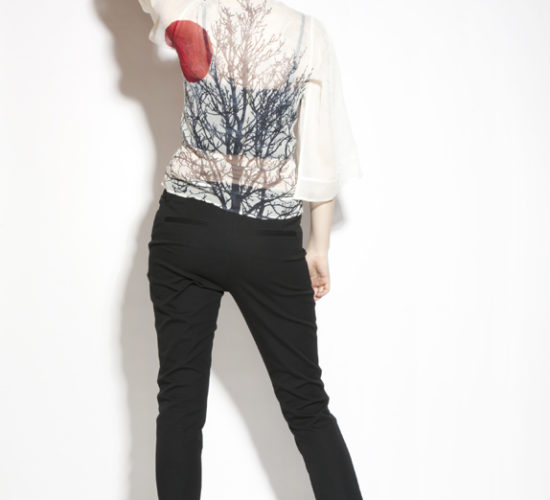 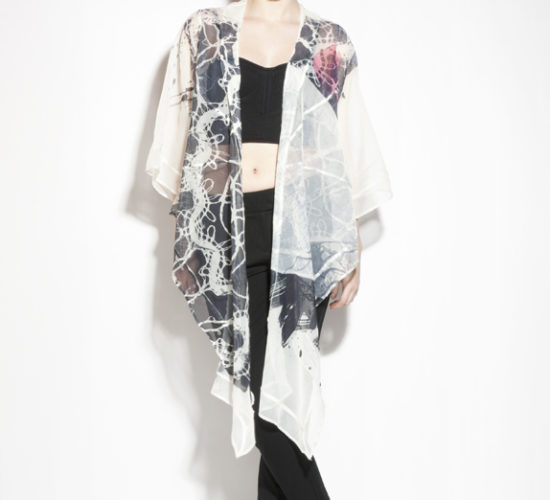