Kolton Babych has followed his own path, honing his craft, designing and selling his creations since the age of nine. Having completed his Bachelor of Fine Arts in New York at SUNY Purchase College, Kolton has now launched his own Vancouver-based atelier, creating ready-to-wear as well as bespoke jewelry designs in silver, gold and fine gemstones. In addition to his own line, Kolton has worked and designed for international jewelry firms, such as Juicy Couture, as well as various award-winning film and television productions. Drawing inspiration from a huge range of global influences, Kolton Babych’s modern, eclectic design is increasingly sought after, both locally and internationally. 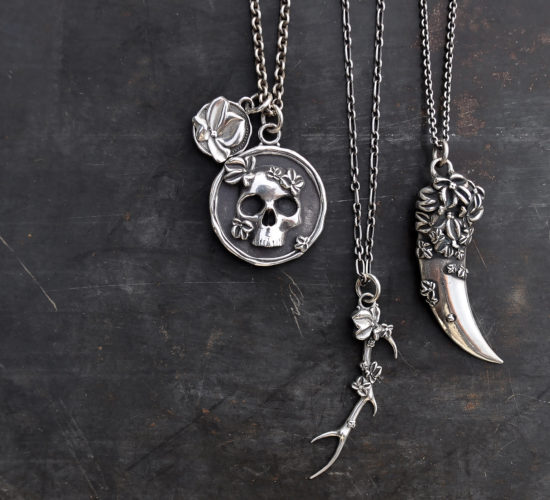 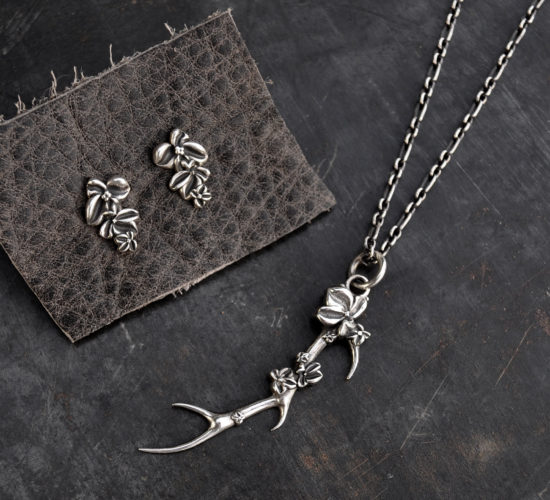 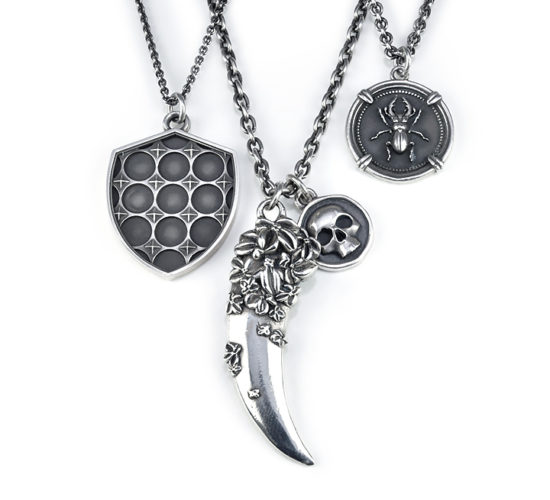